We have left tons of military equipment and ammunition, and now the United States is apparently considering giving direct financial aid and economic assistance to the Taliban in Afghanistan. This is in spite of the fact that international sanctions have been placed on the group over its material support for radical Islamic terrorism. And it is also despite nearly two decades of seeing the Taliban as a sworn enemy.

“There is an important dimension of humanitarian assistance that should go directly to the people of Afghanistan,” Sullivan said. “They need help with respect to health, and food aid, and other forms of subsistence, and we do intend to continue that.”

Jake Sullivan summed up his position by saying that it all would be up to the Taliban. He said that the administration would wait and see what their actions were before the U.S. would decide how to respond.

So all of this indicates that the White House administration has not taken giving aid to the new Taliban government off of the table. This is in spite of the fact that America designates the Taliban a “terrorist” entity.

Reuters released this in August, “The Taliban are designated as a terrorist group by the United States. The sanctions freeze any U.S. assets of the group and bars Americans from dealing with them, including the contribution of funds, goods or services.”

President Biden’s administration has spoken in favor of providing aid to the Afghan people, and now this is complicated by the Taliban being seated in the positions of governmental power. They would be “responsible” for distributing any aid given to the country.

It was previously reported by WLS Chicago that the Taliban “siphoned off” nearly 50% of all aid poured into Afghanistan since the beginning of the war. In fact, it was previous aid given that enabled the Taliban to begin its military offensive. And this offensive culminated in the circumstances surrounding the U.S.’s premature and disastrous withdrawal.

The professor added, “And so with the change in government in Afghanistan I think the odds of using American money to influence events and improve people’s lives are pretty slim.”

Most people believe that it will be financial aid that the Biden Administration will use to have the “leverage” it has referred to in discussions about the future of diplomatic relations with Afghanistan. They may hope to use this “leverage” to extract the “hundreds” of Americans who wanted to evacuate but were left behind when the U.S. pulled out on Monday.

It has been indicated that the administration, “might try to use foreign aid as leverage to persuade the Taliban to uphold human rights, particularly with respect to allowing refugees to leave the country and allowing women and girls to continue to pursue education and work opportunities outside the home,” the Hill reported. 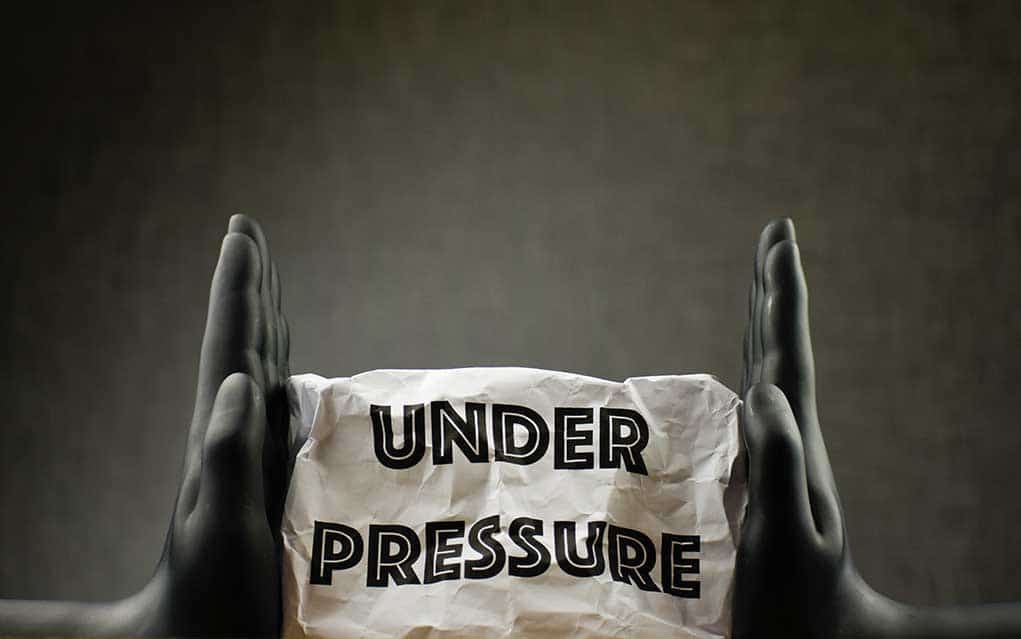