The word “transparency” has been unmercifully kicked around for the past four years. Liberals want to know everything. National security be damned.

Democrats have never come to understand how or why conservatives don’t agree, and this has been the cause of much of their beef with Donald Trump. Who’s he been talking with? What did they talk about? What new bill did he sign when we weren’t looking? They had to know every detail of every day. How many squares of TP did he use?

The first rule in poker is to never allow your opponents to see your hand. Call their bluff. It would be very difficult to slap a new sanction on China or assassinate an Iraqui terrorist if CNN were to run a special report prior to the incident’s occurrence.

Be this as it may, things are different now that there’s a new sheriff in town. Transparency isn’t so important as it once was. Time’s have changed so get with the program.

The Biden Institute, located on campus at the University of Delaware, is a policy research center. When asked by Politico if and when they were going to release the names of their donors, the Institute said they aren’t. It’s private information.

This may present a battle of ethics for old Joe. Biden has made no comment with reference to removing his name from the institute while he serves out his term. This also means he will very likely continue to fundraise, using his presidential power as an influencer. “A tit for a tat.”

Biden established the institute after his tenure as VP and many of its staffers are finding positions in the new administration. This particular center is but one in a network of policy centers he created.

The Institute is currently engaged in a fundraising push for $20-million which will continue long after Biden takes the Oval Office, and with just the right staff on board, the goal should be easily met. George Soros could take care of it with one phone call.

A spokesperson for the University of Delaware said the institute does keep a running list of donors who kicked in $100,000 or more, but they have no plans to release it. Nor will they release the names of those who gave smaller donations.

The University claimed that they are under no obligation to release the names according to law. While this is true, the law does not cover the ethical nature of knowing who is buying the president. And this is exactly how things will go down. “How can I help you today, Mr. Bezos?”

Yet another one of Biden’s centers, this one located at The University of Pennsylvania, eluded the same request for a list of donors by answering with a bogus reply. They said the donations are not individually earmarked but rather come out of the university’s general operating budget.

But, as with anything Biden related, there’s more to the story. During the five years preceding Biden opening up his center, The University of Pennsylvania received donations from private Chinese investors to the tune of $19-million.

But in 2017 when Joey came crashing through the university gates, the school converted enough yen to equal $61 million American greenbacks. Nah. Nothin’ suspicious about that.

Even in the infantile stages of what will soon become a botched presidency, Biden has made one thing abundantly clear. He has a price and he doesn’t care if it comes in the form of yen, Denaro’s, or rubles.

There is no buying Donald Trump. He owns himself, unlike a puppet who sells himself to string-pullers. 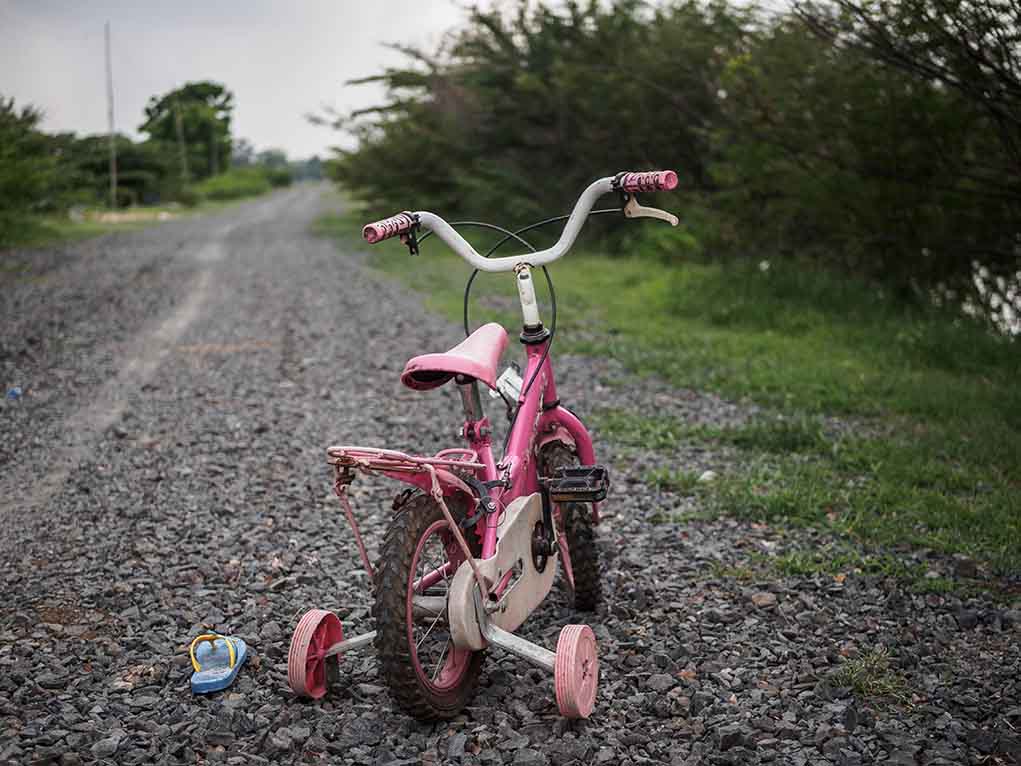