Since the untimely and wrongful death of George Floyd last month, America and the world have been on edge about racism. Phrases, images, and acts that were once seen as ordinary and mundane are now being viewed in a whole new light and put under the heaviest of microscopes. But as it turns out, many of them are just as innocent as a garage pull cord.

Such is the rather embarrassing case of NASCAR driver Bubba Wallace that occurred this past week.

On Sunday, a rather curious rope was found hanging in the Talladega Superspeedway garage bay that had been assigned to Bubba Wallace, NASCAR’s only black driver. It was curious and drew much attention because, according to several on Wallace’s team, it looked like a noose.

Naturally, NASCAR officials were called in, who then reported the incident to the FBI and called for a thorough investigation.

Now, if the rope was, in fact, a “noose” and had been placed in Wallace’s garage on purpose, whether to threaten or scare him, the act would have most definitely been seen, and rightfully so, as a hate crime.

However, by Tuesday, the FBI had concluded their investigation into the incident and deemed it nothing but a big misunderstanding. According to a joint statement put out by US Attorney Jay E Town and FBI Special Agent in Charge Johnnie Sharp, Jr., “After a thorough review of the facts and evidence surrounding this event, we have concluded that no federal crime was committed.”

The statement went on to explain that the “noose” was actually just a rope that someone had tied into a loop to assist with pulling down the rolling garage door. Furthermore, it was noted that the loop had been in the garage for at least a year, if not longer, and, therefore, could not be assumed to be in direct correlation with Wallace or his team specifically.

Basically, what we have here is some very ignorant individual jumping to a lot of conclusions. As the FBI and later, NASCAR itself found, the noose was not really a noose at all. It was merely a loop of rope tied together to get the heavy rolling door pulled down easier.

Now, I would think that as a member of a racecar crew and someone who likely spends a lot of time in a garage with other racecar team members, this would not be the first door pull this individual has ever seen. Furthermore, it was noted that nearly every other garage at Talladega, but also many other speedways, have similar ways of shutting garage doors.

Hell, I’ve seen them in use in several residential garages, and I don’t claim to be anything close to a racecar team member.

But let’s say I give this person the benefit of the doubt – maybe they are new and honestly didn’t know. That still doesn’t explain how the case got all the way to the FBI before it was figured out. Was everybody new to the team and ignorant about garage doors?

What’s for more likely is that people just went along with the assumption, not wishing to get criticized for saying it wasn’t a racist act and, therefore, not supporting the team’s only black member. After all, it was only weeks before this that Wallace made a big to-do about getting the Confederate Flag banned from all NASCAR events and properties. And let’s face it, no one wants to get on the wrong side of this cancel culture.

It’s the same reason why everyone went crazy last week in Oakland when a “noose” was found in a tree. As it turns out, a local man had been using the rope to do some exercises. But hysteria took place nonetheless.

It’s just a shame that it’s fake stories like this the get front-page news and multi-million dollar resources like the FBI, and yet looting, rioting, and the defacing of historical monuments isn’t given a second glance. 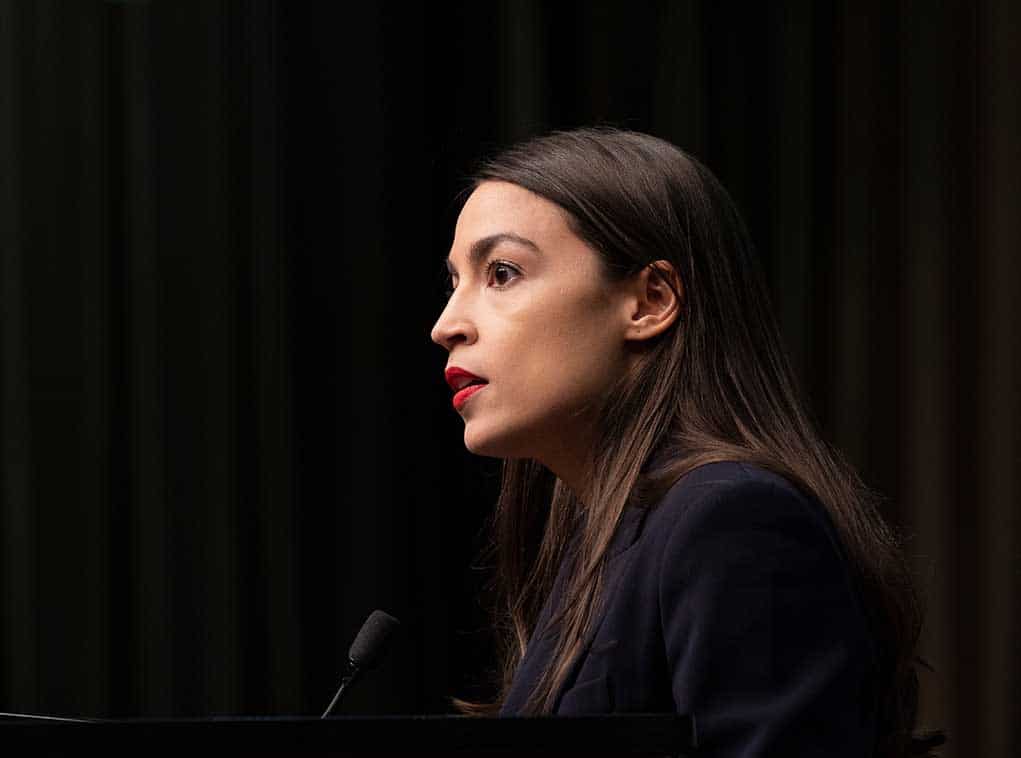