Many of us have spotted things in the night sky we could not identify. Strange illuminated hovering objects that quickly and mysteriously disappear have been reported to be seen by thousands of people, whether officially, or just among friends.

When officially reported, the responses have generally made little sense. The government in their efforts to blanket these strange occurrences has claimed them to be rocket trails, starbursts, or any other imaginary reasons they can quickly think of.

But the truth is about to be revealed to the general public. And the truth may be what many of us have known all along. We aren’t crazy.

According to the New York Times, the Pentagon is in the process of declassifying their huge stack of UFO reports, and their official findings. Whether or not the reports will tell us of little green men or gross slimy creatures remains to be seen. But either way, we’re about to find out the real deal.

At one point the Pentagon alluded to the fact of how their UFO investigations had been long since disbanded, but they were kind of sort of fibbing. They merely designated the task to the Naval Office of Intelligence who has been tracking extra-terrestrial sightings for many years.

Some of the sightings, already released to the public, were captured by in-flight video cameras. But these only scratch the surface of what they really know.

A few people who are lucky enough to be privy to what the Navy has discovered, have already stated that these discoveries have nothing to do with Russian or Chinese spacecraft. Rather, they have indicated the sightings as being “out of this world.”

An astrophysicist, Eric W. Davis, was hired as a consultant for the UFO program. Davis has first-hand information concerning “off-world vehicles not made on this earth.” He further claimed how these vehicles could not possibly have been made on earth. They are way too advanced.

Even President Trump, who has been fully educated on these matters, said he has received, in his words, some “very interesting” information. As a result, he will not discount nor deny the 1947 crash of an alien vehicle in Roswell, NM.

But Trump is not the only high-profile political figure to ascertain the existence of aliens from a faraway planet or galaxy. Harry Reid, a retired Nevada Senator, and a very strong proponent of the alien research program stated the following in an interview.

“After looking into [the UFO program], I came to the conclusion that there were reports — some were substantive, some not so substantive — that there were actual materials that the government and the private sector had in their possession.”

Of course, what better time to release this information than in 2020. The world has already been slammed with a pandemic, rioting in the streets of America and around the globe, and unfortunately thee silliness of “Tiger King” which became all the rage.

So in keeping with the immenseness of what the year has already bestowed upon us, releasing these alien reports seems more than apropos. Why not? Lay it on us. We can definitely handle it.

You can bet we’ll be closely following the release of this longtime secret and coveted information, and we’ll be quick to report on it. In the meantime, while we are impatiently waiting, we’re more than curious to know what you think?

If any of our readers have ever in their lifetime, even as a child, witnessed an unexplained event in the sky, and been told you’re out of your mind, how about filling us all in by sharing your experience. What did you see? 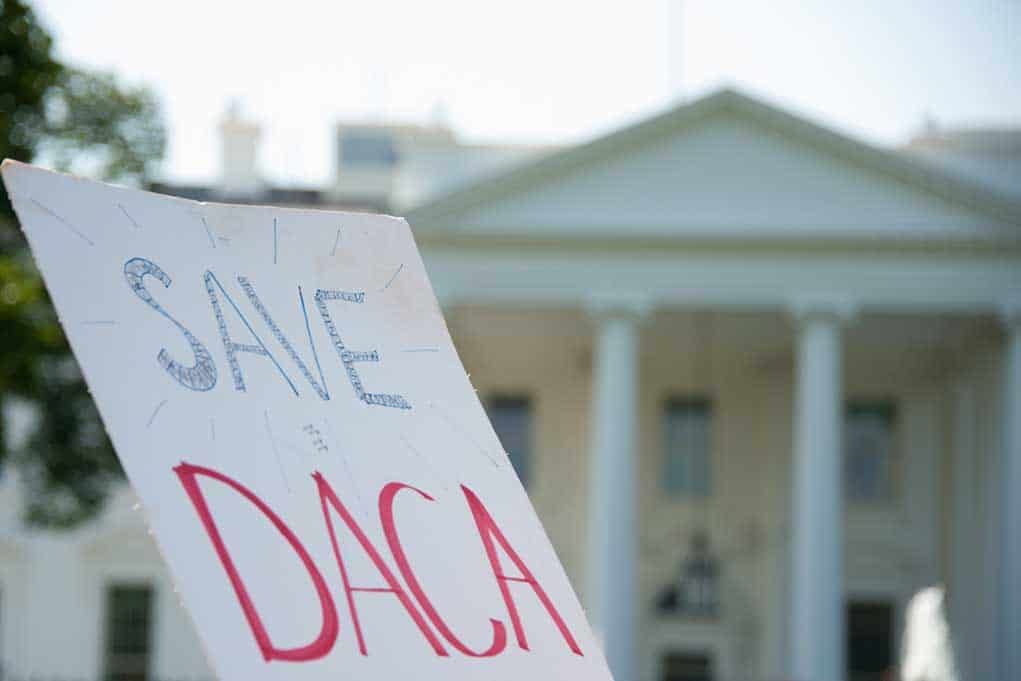