Democrats have pulled off a Coup d’état there is no doubt. Whether legally or illegally, the DNC now has controlling interests over the White House, the House of Representatives, and the Senate. That means, that they can pass virtually any law without the cooperation of Republicans, assuming all their people stay in line.

But herein lies the rub: Democrats want to stay in good with their own party (as do virtually all politicians) but they also want to stay politicians, which means they’ve got to get re-elected whenever their time comes.

So what does it take to stay in power? For the individual, the answers may vary, but as Fox News host and columnist for The Hill, Juan Williams so eloquently pointed out, it only takes six seats for Republicans to once again control both houses of Congress, leaving Democrats down on their luck, and without a plan to pass anything more than a pedestrian on the sidewalk.

Williams began his Op-Ed by telling readers how they could “scare a Democrat”:

“President Clinton lost 54 seats in the House and eight seats in the Senate in his first midterm election in 1994,” Williams began.

“President Obama lost 63 seats in the House and six seats in the Senate in his first midterm election in 2010. Now it is President Biden’s turn on the hot seat.”

Williams is making the point that historically, even if a president and his party makes a wide sweep and bring lots of congressional seats with them when they’re elected, by midterms the voters are typically more disenfranchised with them (broken promises, failure to followthrough, etc.) and they lose ground in their midterm election.

The commentator then laid out the really scary part for Democrats, saying that “if the GOP picks up just five House seats and one Senate seat, Biden loses all control of Congress.”

That’s one more house of congress than what Republicans held while Trump was in office, and given the aggressively dismissive way in which Democrats have treated Republicans just weeks into controlling both houses of congress, it’s likely that when Republicans take control of Congress again, they’ll be going for broke.

Gone are the days of feigning appreciation for the other side’s point of view. Gone is the naive pretending that everyone wants to work together. The current political climate is such that while Democrats have long been aware that they’re in the fight for their lives, Republicans can now no longer ignore it, and just 6 wins in 2022 would allow them to show voters that they’ve got what it takes to fight back.

Williams demonstrated that brilliantly when he said that “Biden has figured out that it is a waste of time to act as if Republicans in Congress are serious” when it comes to working together in a bipartisan manner.

“In other words, they aren’t sincere about working with him on the COVID relief deal or anything else.

His experience tells him to assume the Republicans’ only goal is to make him look like a fool before voters go to the polls in the midterms.

The media, both social and traditional, were so very effective in convincing Americans that Republicans were evil, that Democrats don’t even have to pretend that they want to work with them, they just have to reiterate why they think they’re evil and move on.

However, what Democrats might not be accounting for is that the average voter doesn’t have their nose in the muck and mire the way DC politicians do. The barometer for a politician as to what is acceptable and what is not is ever sliding off point. It’s why the scandals seem to horrify voters much more than politicians’ contemporaries, and it’s why Hillary Clinton slipped up and called us a “basket of deplorables.”

The one leg up that Republicans will always have, is that they’re largely populated by individuals who want to speak for the people and keep in touch with what the people want, instead of digging into Washington for a life of politics, getting rich off of voters. That’s what can win Republicans the six seats, and it’s what could save the nation. 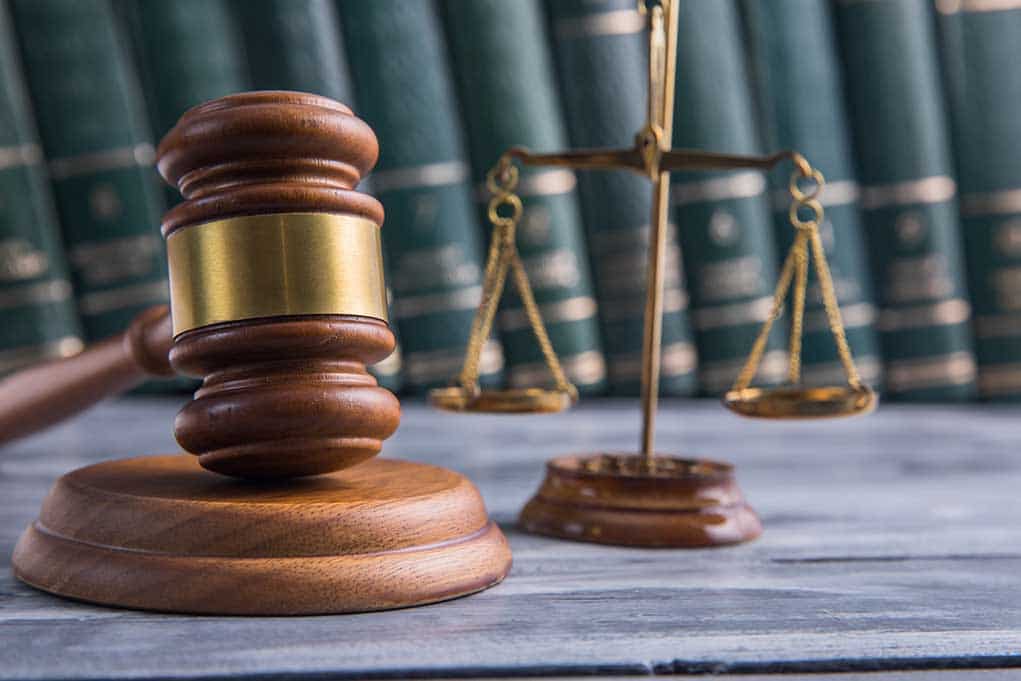 (Tea Party 247) – Attorney Thomas Renz has filed a lawsuit in a federal court in the state of Alabama this week that makes allegations of an enormo ...Read More