Liberal Governor Kate Brown is coming on the scene a little late making claims regarding COVID-19 and what she needs to do about the variants sneaking into the country. But like every terrible Democrat, her ideas not only hurt people, but they are also highly unconstitutional. And what makes matters worse is she thinks that the laws should not apply to her. This is the case of liberals making rules for everyone except themselves.

Kate Brown is an unknown liberal trying to make a name for herself in the stew pot of Democratic nonsense. Her latest attempt to push people into doing things that are not warranted is to call for a “permanent” mask mandate in Oregon. Her answer to the virus is to force every single person to wear a mask at all times, whether they like it or not.

At the top of the liberal food chain, Joe Biden is trying to force people to accept a vaccine that not every person needs. Below him sits Nancy Pelosi and Chuck Schumer, drooling and looking for ways to unseat the old man. And then, there are all the other pointless liberals looking for a crack to elevate themselves into the spotlight, hoping to rise in the ranks of power. And they do not care who they hurt along the way.

Kate Brown may believe it is an excellent item to implement a permanent mask mandate, but she will find out that it is harder to force people to obey than she thinks it is. Joe Biden has lost every court battle to date regarding his vaccine push attempt.

Her insane idea was first revealed when she was invited to be a guest at an LGBTQ gala. The woman marches into the event wholly unmasked and acts like a queen. The mask mandate may have been lifted in Washington D.C., but it does not negate the fact that the governor is going to live by a different set of standards if her insane idea takes hold.

If she is so determined and scared to make such a bold law, she should be the first to demonstrate it no matter where she goes. The sad governor acts like the virus is clinging to every surface in Oregon, and yet when she travels, the masks stay at the house and off of her face.

The liberal regime that makes the COVID-19 decisions wants to get together and discuss the possibility of forcing every American in Oregon to wear a diaper on their face. The Democrats see every adult living in America as unable to make sensible choices for their health. This fuels their need to make those decisions as if they were infants needing to be changed.

Paul Cieslak is the medical director for the Oregon Health Authority. He stated that “Permanent means indefinite. It doesn’t necessarily mean permanent. We can repeal it as well, but we are only allowed to have a temporary rule for 180 days, and anything that goes beyond 180 days, we cannot extend it.”

The little man must think that Brown has a different meaning for the word “permanent.” For a Democrat, that word means “forever.” And in their minds, there is nothing that can ever change that rule or definition. For Kate Brown, a permanent mask mandate will mean for all of eternity.

Oregon is one of a handful of states that still have a COVID-19 mask mandate. Brown lives in fear and will do whatever she can to keep herself from getting sick. And if that means abusing everyone else and stepping on their freedoms, then that is what she will do. The wacky liberal could care less about the lives of other people. As long as she gets what she wants, she is happy.

Only nine states are holding onto an outdoor mask mandate. It will take months for the mask-looking farmer tan to subside when these states finally let people breathe fresh air again. 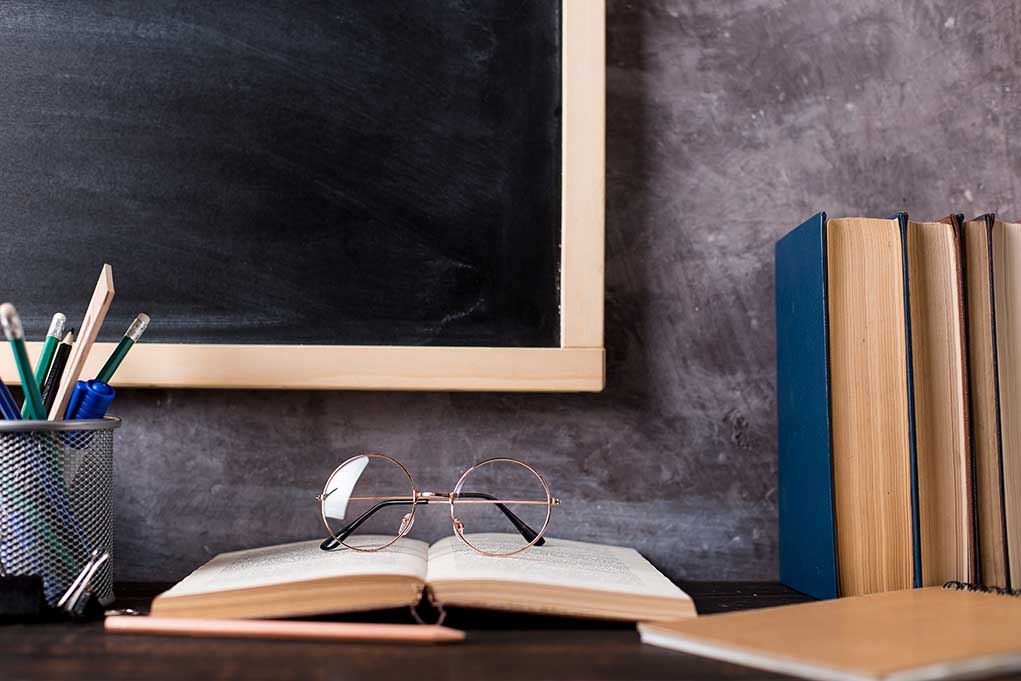 (UnitedVoice.com) – The COVID-19 pandemic has thrown education into chaos. Students across the country stayed home for more than a year in some cit ...Read More