Press conferences are a piece of cake. Reporters ask questions. Then, it’s up to the White House press secretary to tell the truth. Simply tell what’s really happening. Be honest.

That’s too difficult for Jen Psaki. She’d rather be liberal with the frosting and tell lies that are so outrageous that no one believes her. Yet, she’ll continue to lie and use sarcasm rather than provide honesty to the American public.

Everything that Biden says is walked back by Jen Psaki. So, are we to believe anything that comes out of Joe Biden’s mouth? He is the President of the United States. Yet, the moment reporters ask for clarity, we’re told that isn’t what he meant. It’s as if the Biden administration is censoring what Biden says through Psaki.

Joe Biden says he’s looking for the verdict to be the “right verdict” regarding the Chauvin trial. Again, Psaki tries to say that we shouldn’t see that as the president weighing in.

First of all, why shouldn’t the President of the United States be able to weigh in on one of the most important trials of our generation? Second of all, how is saying that he is hoping for the “right verdict” to be seen as not weighing in on the issue?

It’s pretty clear to anyone with ears to understand that Biden was expecting the “right” verdict to be one where Chauvin was found guilty. He is, after all, a Democrat. He has yet to condemn any of the rioting. He made no move to stop Maxine Waters from demanding that rioters get more confrontational.

There’s no way to interpret what comes out of Jen Psaki’s mouth as anything other than lies.

We’re dealing with an unprecedented situation. We have a president who is incapable of doing the job. He doesn’t know what day it is and he might not even know that he’s actually the president. The only thing he has successfully done since entering the office is undoing everything that Trump did over the past four years.

He’s handed over way too much power to Kamala Harris. He’s even gone as far as calling her the president on more than one occasion.

Jen Psaki also lies when she says that she speaks on the president’s view. She says that he’s in support of peaceful protests. Yet, when pointedly asked whether the White House condones Maxine Water’s calls for getting more confrontational, Psaki quickly says that Waters has made additional comments to walk back her calls. She doesn’t say what those are and if Biden believes they are enough.

This was a chance for Psaki, who speaks on behalf of Biden, to clarify that Waters’ comments were uncalled for and unacceptable. Instead, she simply pointed the finger and used sarcasm to deal with the reporters.

Psaki will lie to the reporters and she’ll hide the lies of Democrats. Luckily, there are reporters who will call her out on it. And, since Psaki won’t say it, the reporters will – Kevin McCarthy is coming for Maxine Waters due to her incitement of violence. 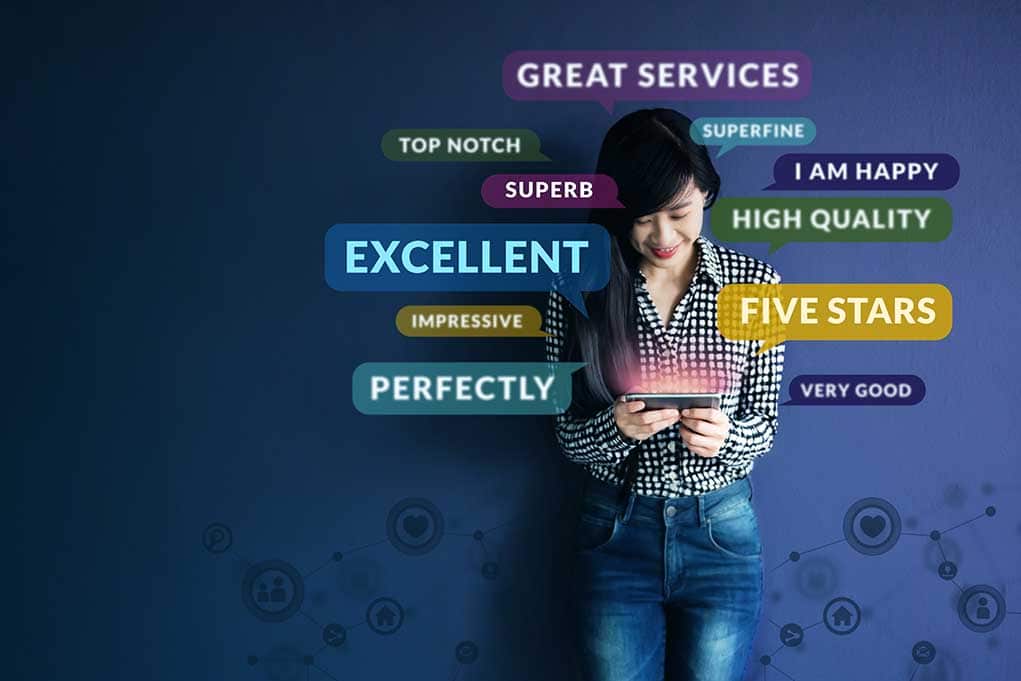