We as a nation are struggling to win the moral wars we fight with society every day. From the early sexualization of our children to the increased pressure to start experimenting with drugs and alcohol early to the removal of religion from school. We are consistently losing the ability to allow our kids to remain kids, and social media make it even more difficult. By making adult decisions without parental input and guidance it is even more difficult to raise them right.

Illinois Governor J.B. Pritzker has taken this challenge and made it even worse for the people of his state. This Democrat just earned himself inside ’The Squad’ with this decision, though. “This repeal was essential, because it was the most vulnerable pregnant minors who were punished by this law: victims of rape and physical abuse in unsafe homes. I thank Representative Anna Moeller, Senator Elgie Sims and the lawmakers and advocates who have fiercely fought to repeal this law and keep vulnerable young people safe. I’m proud that Illinois continues to be a national leader in protecting reproductive rights.”

Unfortunately for the governor, this may ‘protect’ reproductive rights but it also closes the door to parental consent in the medical decisions of their children. Parents need to know if a child is having a medical incident like becoming pregnant or deciding to have an abortion. Additionally, it should not be up to a nurse or the ‘emergency contact’ to tell the parents that their daughter was pregnant, chose to have an abortion, and died because things went wrong. That should not be something that could legally happen, yet with this legislation, it has.

Rep. Mary Miller (R-IL) has been one of the voices speaking up about just how wrong this is. She took time to speak with Breitbart’s News Saturday and simply unloaded about this topic. “They don’t care about the young girls, and they don’t care about the parents,” Miller said. “These girls — these are crisis pregnancies. They are probably motivated by fear. They’re getting misinformation and bad counsel. They are being encouraged to make a rash decisions…First of all, is the girl going to bring herself in? Or is the abuser going to bring her in, or are they going to offer some kind of clandestine transportation to go pick the young girl up at her home or school and transport her? I mean, some of these girls won’t be old enough to have their driver’s licenses.”

These statements are absolutely accurate. These girls need to have someone to look after them in the case of needing an abortion. The stigma that turns into shame when having one done is more than anyone should handle alone, especially a teenaged girl. Girls can be ruthless with things like this, and should someone find out someone else had an abortion, it would be ruthless. Especially should that young lady’s family not know.

While they make the case of doing this for rape and incest victims, the rights for the parents to know there has been a problem still exist. They need to get her help afterward after either of those incidents on their own. Add in the abortion and it’s a whole other world of problems to track through; any of these on your own are enough for an adult woman to handle. As a minor, the weight is only heavier. 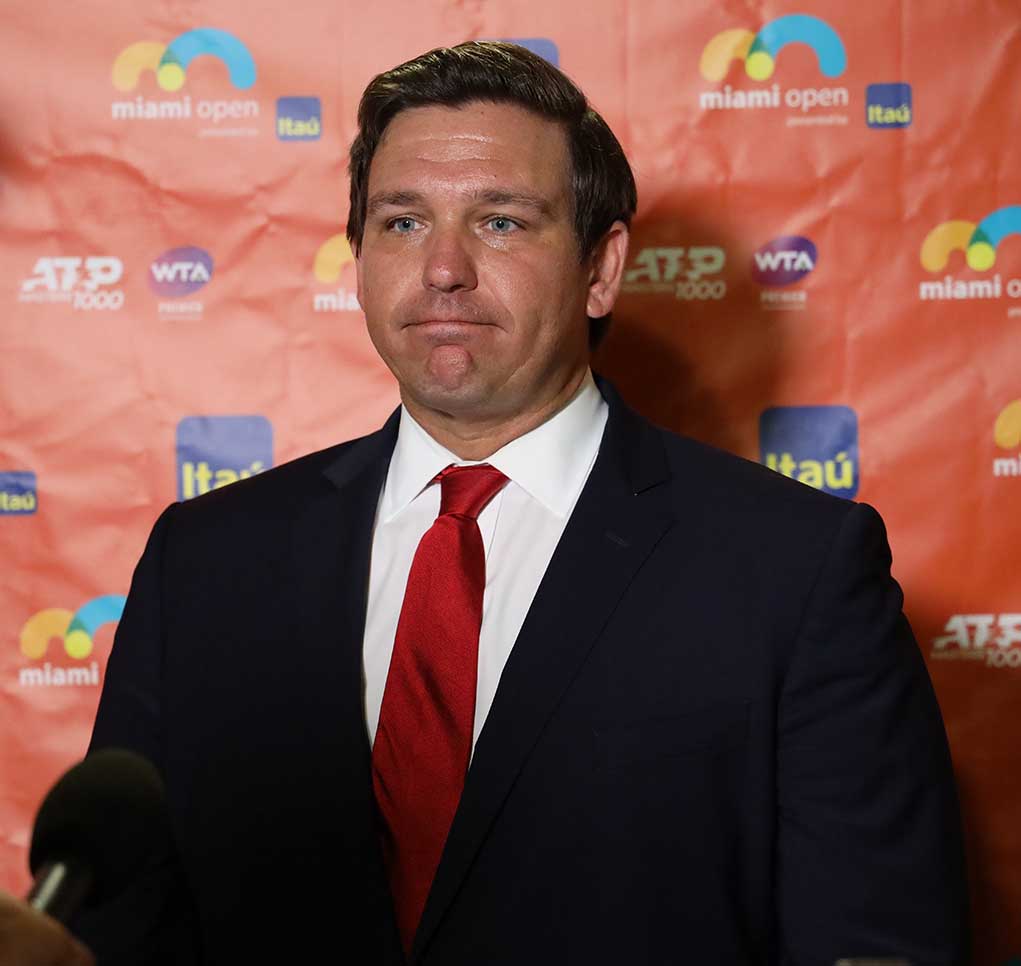