Governor Gavin Newsom is dealing with a recall in California. His seat isn’t even cold yet, and there are plenty of people lining up to run for it.

One of the biggest shocks was that Caitlyn Jenner, formerly known as Olympian Bruce Jenner, was running.

Now, it’s an even bigger shock that Caitlyn Jenner has announced that she’ll be running as a Republican.

There are a lot of things to know.

First, although the Democrats seem to rule the state of California, there have been some successful Republicans over the years – and that includes Arnold Schwarzenegger.

Second, it is the Democratic Party that has been pushing for transgenders to gain more rights. In many instances, the Republican Party stands in the way of such legislation.

Why on earth would Caitlyn Jenner, as a transgender, feel as though she can win California, particularly under the Republican party?

Well, Caitlyn Jenner is looking to shake things up. She has been a supporter of Trump and has even sported the red MAGA hat on occasion.

The former decathlon champion is prepared to make history once again – by being the first transgender governor.

When Jenner was asked about running in a party that is passing anti-trans laws across the U.S., she responded with “It’s just something about being in a party that doesn’t respect me that makes me feel like I’m home with the Kardashians.”

If Donald Trump could win the presidential election, anything is possible. There are likely many Californians who feel just as emotionally charged about Jenner as they did about Trump.

Do they vote for gender identity or do they vote on their party lines? It can be a complete conundrum for voters – and one that many will feel conflicted about.

Unlike some members of Hollywood who want to run just as something to do, Jenner has clearly given the idea some thought. The platform is a good one, which means that Jenner may actually have a chance at gaining some momentum with her campaign.

Jenner says, “California has been my home for nearly 50 years. I came here because I knew that anyone, regardless of their background or station in life, could turn their dreams into reality.”

She goes on to say that the Golden State has been reduced significantly over the past decade because of the one-party rule. She’s watched how there’s been little to no vision guiding Sacramento and the rest of the state. Special interests are placed over people and politics are placed over progress.

Gavin has not been a fan favorite, particularly with the way that he has dealt with COVID. Many believe that he’s a hypocrite. He ordered everyone to stay home while he went out to dinner with lobbyist friends. And, his decisions have had a crushing effect on the state’s economy.

Jenner has pinpointed many of the issues that she would focus on if she were to get into the governor’s seat. This includes small businesses, education, and the “entrenched Sacramento politicians.”

Will her ties to Trump and the Republican party be too much for liberal voters, though? It will likely be her downfall since there are so many California liberals who find Trump to be unforgivable.

Equality California, one of the largest LGBT groups in the state, tweeted that they can’t wait to elect a trans governor. However, they said that Caitlyn Jenner spent too many years telling the community to trust Trump. They finished off the tweet with the comment “Hard pass.” 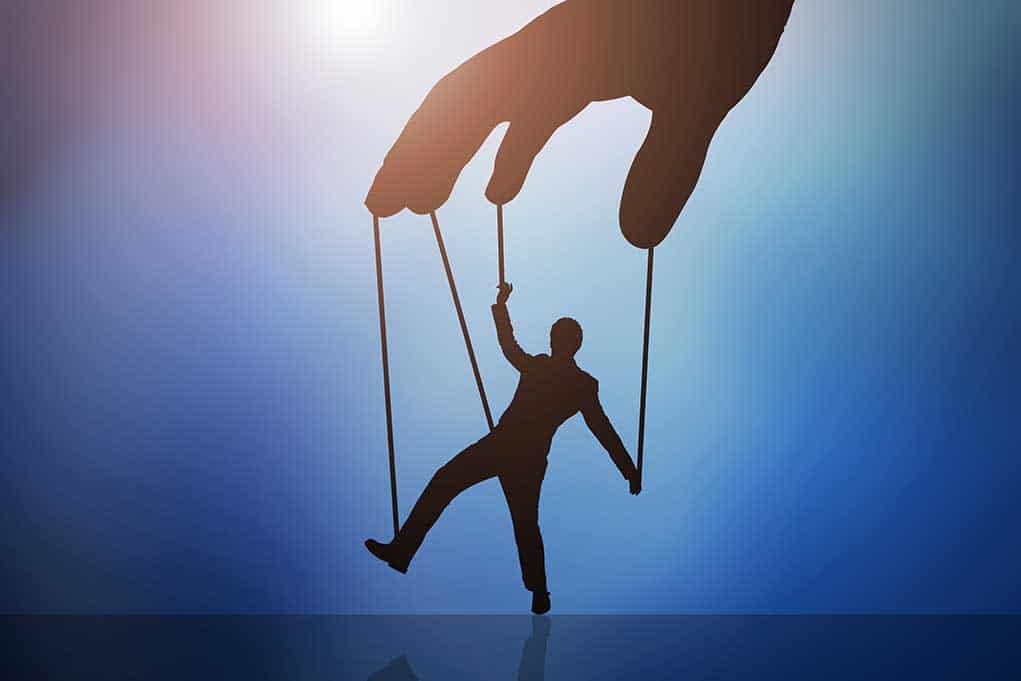 (Tea Party 247) – An attorney representing one of the defendants charged with entering the US Capitol building on Jan. 6 bravely made an appearance ...Read More