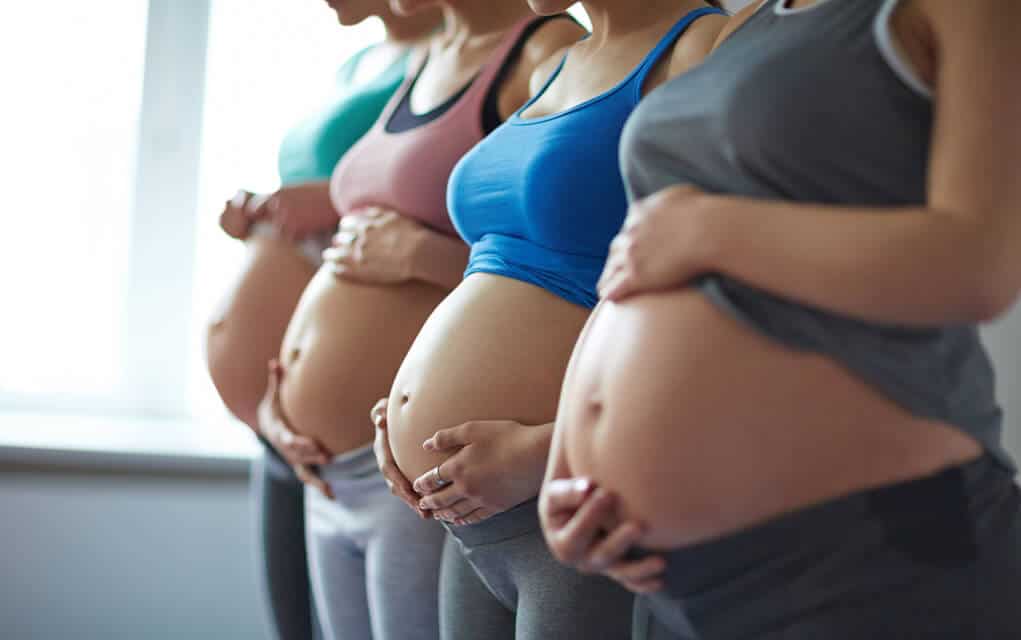 (UnitedVoice.com) – President Biden claims he isn’t soft on illegal immigration, but his actions tell a very different story. It’s now emerged that this month, the administration sneaked in a new law change that makes it much easier for illegals to have “anchor babies.”

On July 16, word leaked out that the Biden administration has placed even more restrictions on Immigration and Customs Enforcement officers – restrictions that don’t seem to have any other goal than encouraging illegal immigration. On July 1, the administration banned ICE from detaining anyone who’s pregnant, nursing, or who gave birth in the last year.

Robert Law @CIS_org 'The result will be predictable: The numbers will explode'
https://t.co/KIYa6ZigF6

It’s hard to see any reason to do this that doesn’t involve encouraging illegal immigration. Under the 14th Amendment, almost any baby born in the US automatically gains US citizenship – even if the mother is a tourist or illegal immigrant. And, when a US citizen is just a baby, is a court really going to deport their mother?

Up to now, ICE has been able to detain pregnant women if they suspect they’re entering the US to have a baby here. Now, Biden has closed down that option. The likely result isn’t hard to work out. Former US Customs and Border Protection commissioner Mark Morgan says, “We already know what’s going to happen. They’re going to stay.” Biden must know that – but he’s changed the law anyway.

(Liberty Bell) – The forced vaccination of every American isn’t going quite as well as Democrats had hoped it would. Millions of Americans are refu ...Read More