Otto Warmbier’s parents are speaking out against President Trump for remarks he’s made concerning their son and Kim Jong-un. Trump has chosen to take the North Korean leader’s word that he had no involvement in the mistreatment and ultimate death of the US college student. Warmbier’s parents say they have to speak up for their son.

President Trump is the one who made it possible for Otto Warmbier to come home. He is still holding North Korea responsible for what happened; what he is not doing is solely blaming the leader of the country.
While we all feel for the Warmbier family, this decision makes perfect sense; while Jong-un might have been personally involved, it’s logical to assume that leaders don’t always know the specifics of what their underlings are up to. Giving him the benefit of the doubt in light of a lack of hard evidence makes good political sense. 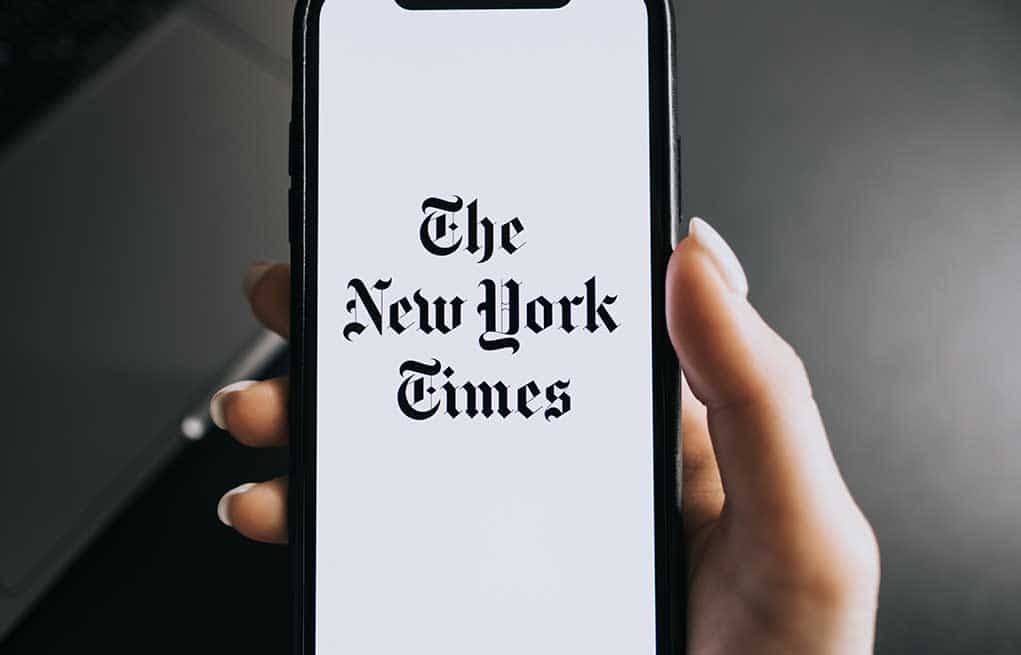